Our Science Sets Us Apart

Rooted in 30 years of ongoing research, the science behind Emergenetics uncovers new and unexpected ways of understanding and interacting with the people who are a part of your world.

When evaluating the universe of personality assessments, Drs. Geil Browning and Wendell Williams recognised that there was a gap. While some of the tools provided valuable information, none seemed to make a connection between human behaviour and thinking styles, which resulted in an incomplete representation of an individual. They were determined to build a more comprehensive, yet easy to understand tool to empower people to appreciate their inherent strengths and the assets of others.

Working with a wide body of academic literature covering personality, psychology and neuroscience and testing their theory with more than 10,000 individuals, their findings were subjected to rigorous statistical analysis. The resulting 100-question survey meets the Standards for Educational and Psychological Testing.

In their research, they discovered that seven characteristics were universally applicable to all humankind, which become the Emergenetics Attributes:

To ensure our science remains reliable and valid, a subset of our raw data is converted to global norms that we review biennially.

“We have been working with Emergenetics profiles for years now. It is one of our most valued workshops. Emergenetics helps our employees to become an even better version of themselves. They know themselves better and it turns judgements into opportunities within teams.”

Our team is here to help you discover how you can strengthen human connection. 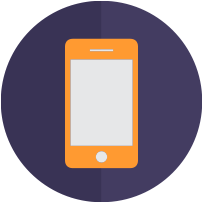 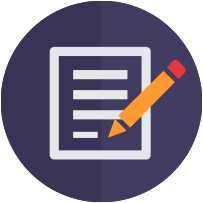 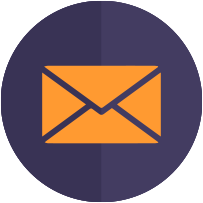 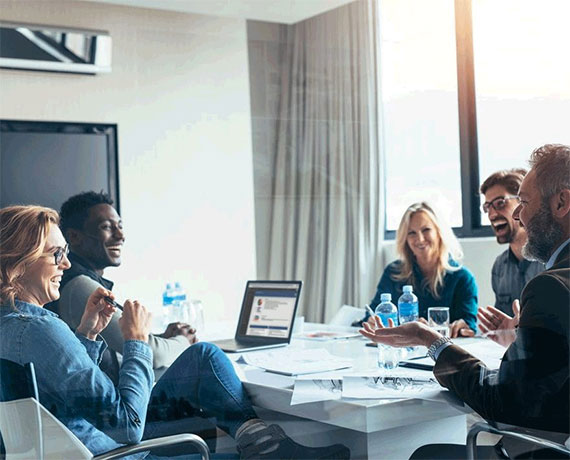 Get to Know Our Company 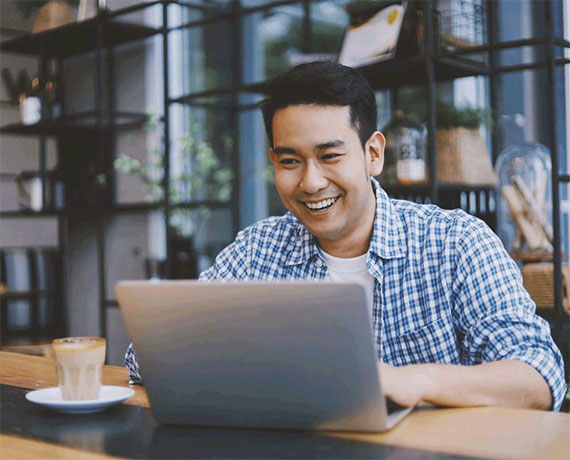 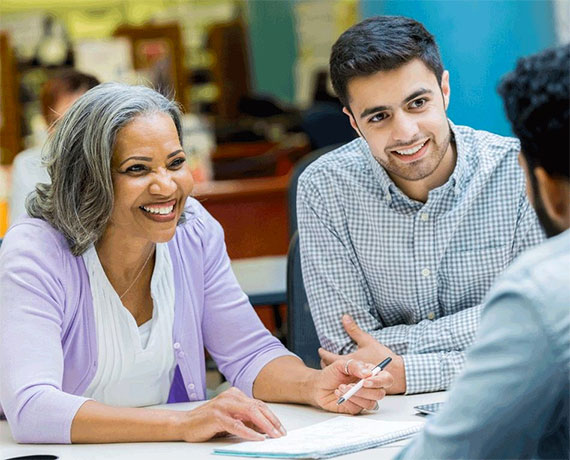 See How We Support Our Community

Find out more or adjust your settings.

This website uses cookies so that we can provide you with the best user experience possible. Cookie information is stored in your browser and performs functions such as recognising you when you return to our website and helping our team to understand which sections of the website you find most interesting and useful.

Strictly Necessary Cookie should be enabled at all times so that we can save your preferences for cookie settings.

If you disable this cookie, we will not be able to save your preferences. This means that every time you visit this website you will need to enable or disable cookies again.